This week, rather than the usual commentary on the latest happenings in Germany, I would like to provoke a little thought. If we could change things tomorrow, what would we do to make Germany a better country? What could we change about the way we live our lives and the way the government governs?

Tunisia and Egypt, albeit extreme examples but nevertheless relevant, have recently shown that change is possible if the people want it enough. Hosni Mubarak eventually stepped down on Friday afternoon after coming under pressure from home and abroad. Protesters‘ demands followed rising food prices, poverty and unemployment under the monopoly of the National Democratic Party. Although Mubarak has left the presidency, the country is still vulnerable. Now the world is watching expectantly to see whether the military can work out a plan for introducing democracy, as well as rebuilding the economy.

Germany, however, is in the process of an economic boom, among the first to report growth after the world recession, while others (Greece and Ireland immediately spring to mind), have come cap in hand to the EU looking for financial support – and Germany, being one of the richest of the EU countries, will have to foot part of that bill. Bad times can fall on any country, and just because others are having it worse than us does not mean we should become complacent.

What would you change?

So, what would you change about the way Germany is run? Would you agree with the founder of the shop ‚dm‘, Götz Werner, and bring in a basic income guarantee for all people, regardless of whether they work or not? Would you get rid of television, get us outside and talking to each other again, and therefore not having to pay the controversial media tax to the GEZ? Would you give the people more control of their country through referendums and give less to the politicians, who can be vulnerable to corruption or chasing self-interests?
These three topics I will be covering over the next weeks – but what would you change? 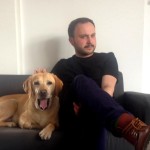 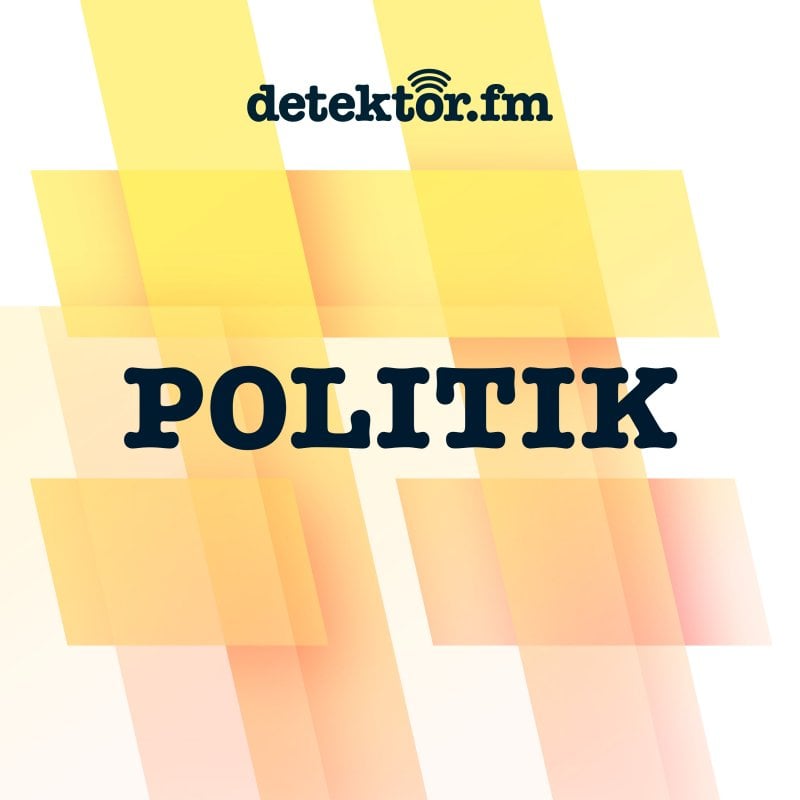